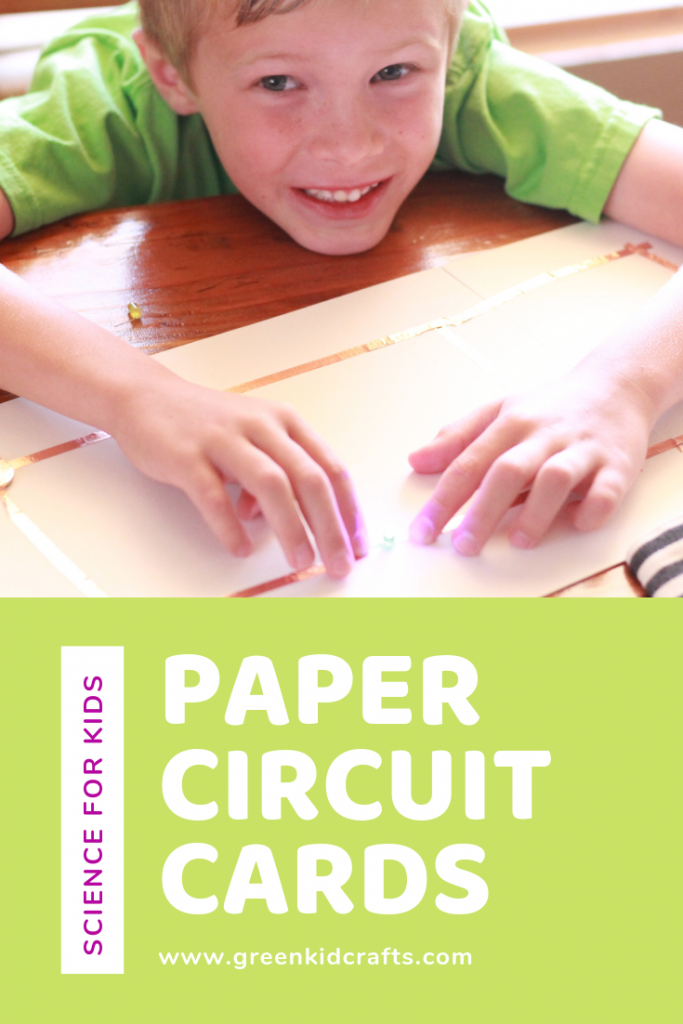 For the engineering and scientific minds, this STEAM activity is great! Lights can be as easy as flipping a switch or hitting a button to turn on, but with this activity kids actually gather their thoughts to figure out how to make the LED light work. What they will realize, is that it is all about making sure there is a path from the negative end of the battery, through the light, and back to the positive side of the battery. Like I said – perfect for all the little minds who like to figure out life’s mysteries and how things work!

Note: We did this activity with our eight and eleven year olds and made sure the two year old was far enough to observe what we were doing, but not close enough to reach a battery. They can be a choking hazard for young children. 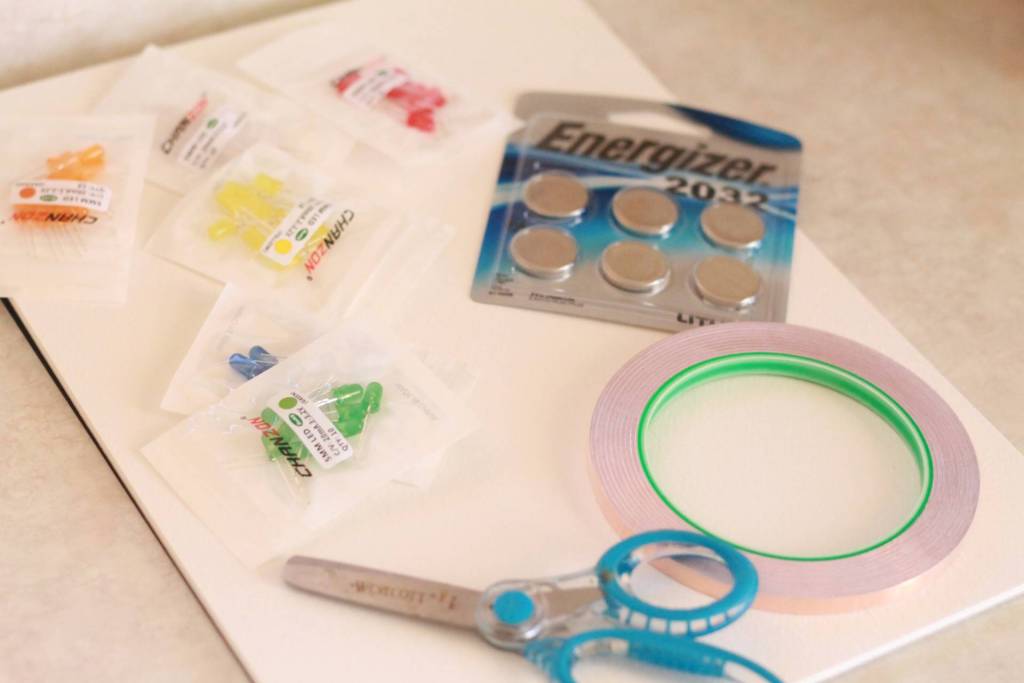 Take one of the LED lights out to be sure it works with the battery beforehand. 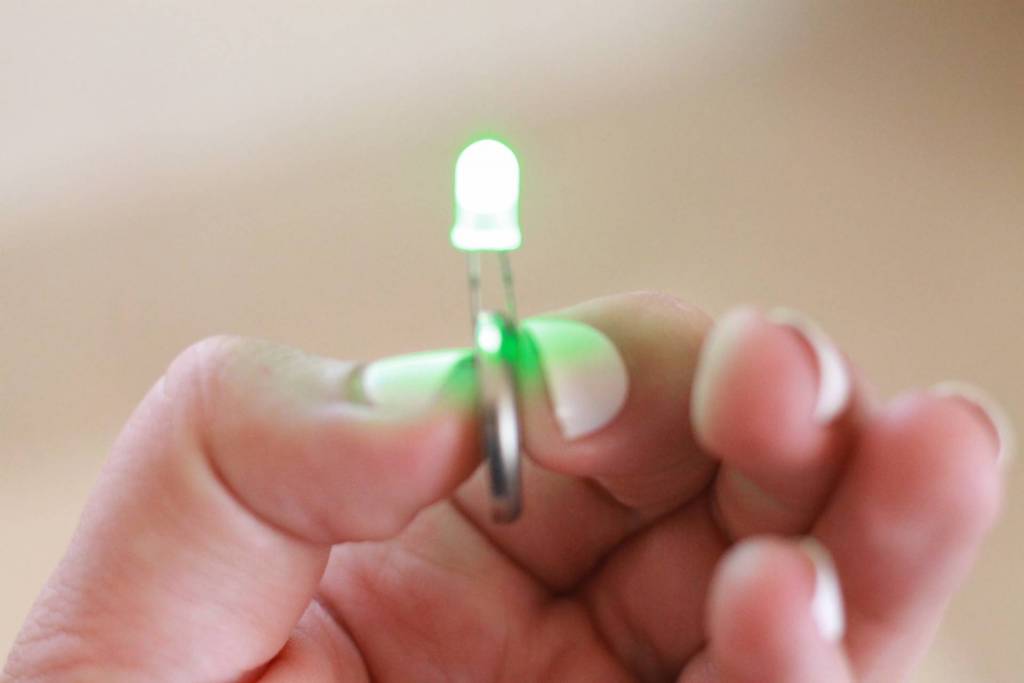 We used the copper tape to make a shape –in our case a rectangle. Three of the corners were connected while there was a gap between the ends of tape in the fourth corner.

We used the copper tape to attach each end of the LED light to either side of the gap. It’s important the two ends don’t touch each other and that there is a gap in the circuit, as you don’t want to cause a short circuit. 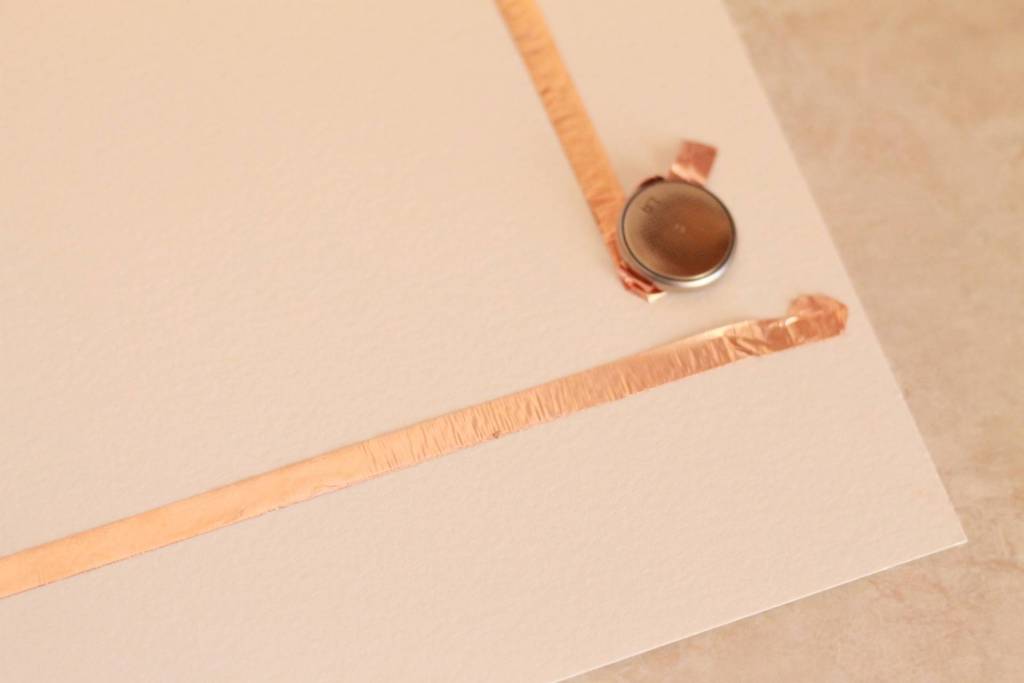 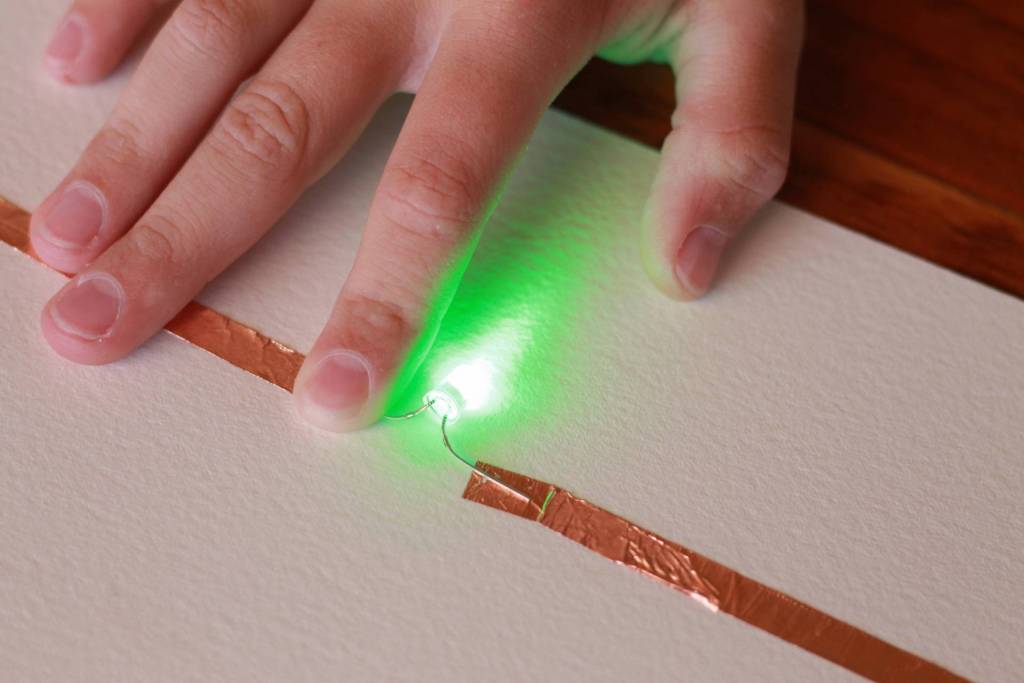 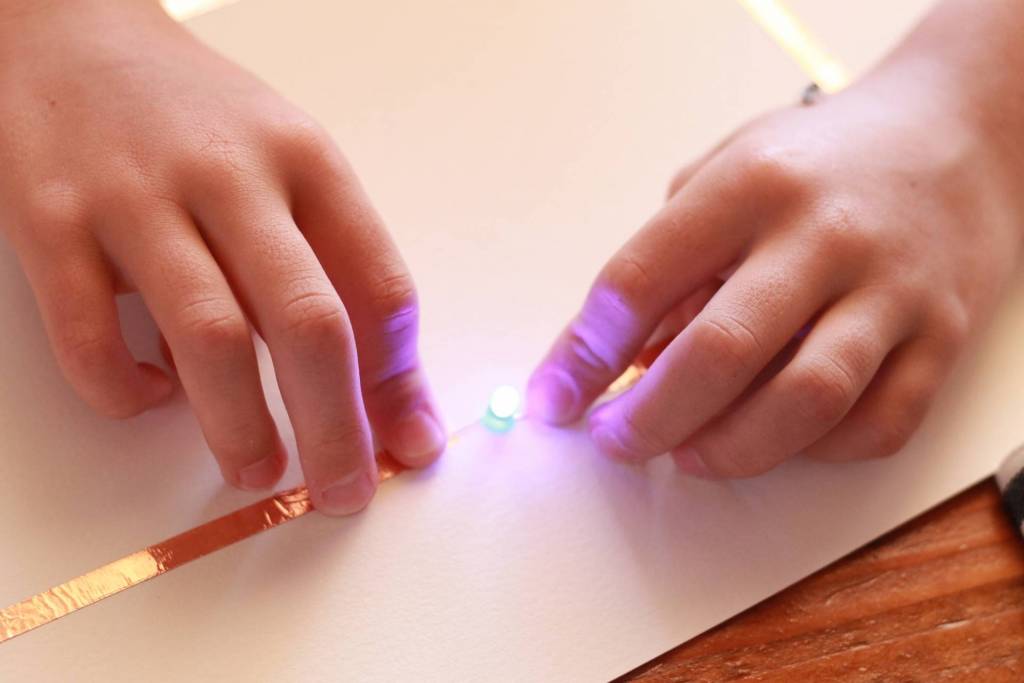 We only made ours with one light, but you can challenge yourselves to make circuits with more than one! Each light would have its own independent path from the other. It could almost turn into an additional experiment : to see if it matters what colors the lights are, how many lights can you get to light in one circuit, etc.

It was fun to go “behind the scenes” to discover how lights work! 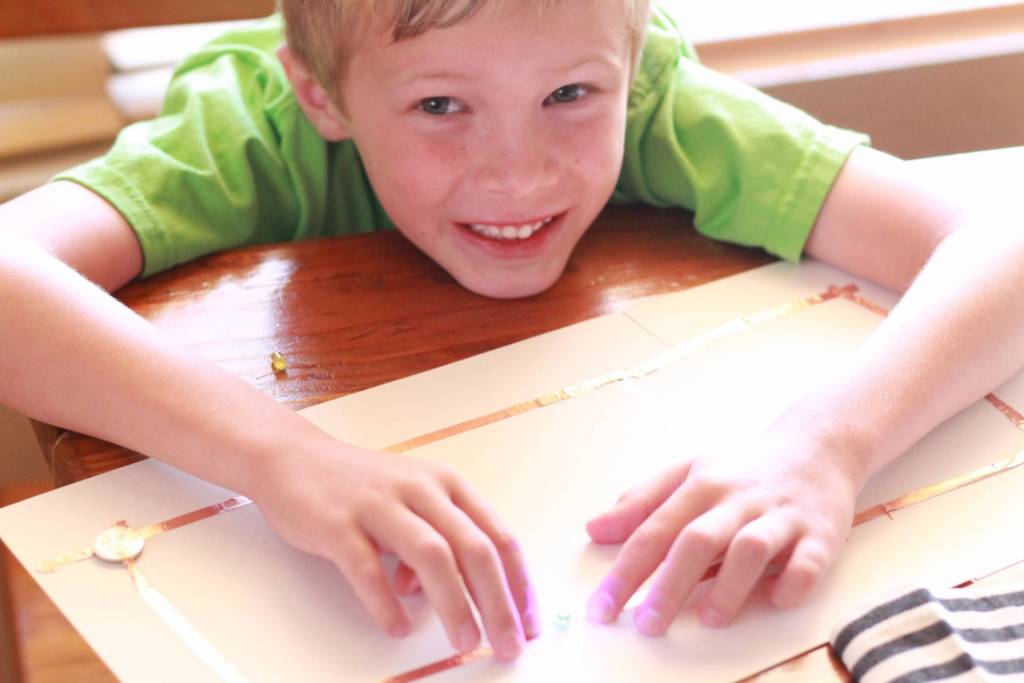 For more science experiments for kids, please check out our blog!

Now offering 30% your first month of any subscription! 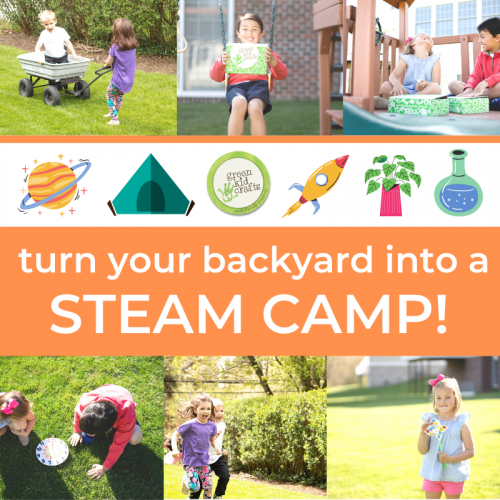